If you want to find out now whether we are a good match, then we should probably just sit down together. Preferably in our Munich living office over a good coffee. There you can see at a glance how we work and why we love what we do.

However, if you prefer to take a look at us anonymously first, our current magazine is a good place to start. There we present, among other things, our approach as well as exemplary projects.

Or you like to listen to us first? Then this podcast episode is for you. Here we comment on our view of philanthropy, the social sector, and why you should also think carefully about what you don't do.

You can reach us 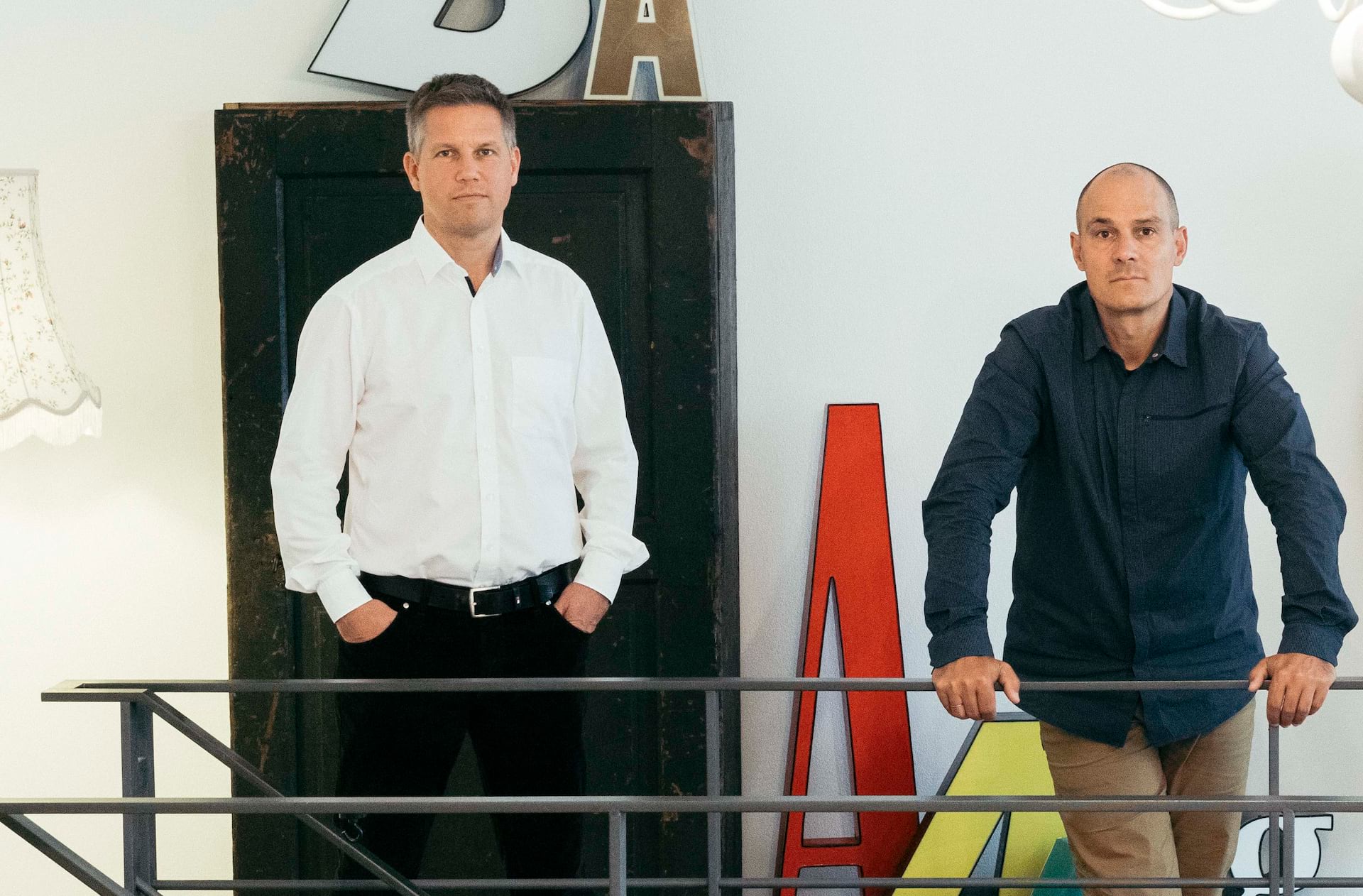 We are Stephan Schwahlen and Stefan Shaw. We have been working together in different constellations for about 20 years. What we have in common is that we both learned our trade at the strategy consultancy BCG. However, we never met there. Instead, a mutual friend introduced us to each other when each of us had already started our own business. Our collaboration began with joint investments. Among them were some companies that worked well. And others not so well.

In parallel, we - independently of each other - embarked on a journey into the non-profit world. Stephan as co-founder of Germany's largest donation platform betterplace.org and the think tank betterplace lab. And Stefan as a consultant and later CEO of the Benckiser Foundation - and as a critic of the social sector in Germany.

A few years ago, the two of us had a crucial conversation in Berlin. The topic: How can we use what we have learned in the meantime to bring something really relevant into the world. One of us pitched the idea for legacies.now. And after two seconds the other one said: That's it! And that was it.

Two other friends were instrumental in legacies.now: Stefan Sippell and Michael Noli. The two owners of the brand agency Vince & Vert founded legacies.now together with us and contributed decisively to our current positioning. They also helped us to make great progress within our research: with great enthusiasm for a project that brings together everyone who really wants to - and can - make a difference.